An early American Indian ball and stick game played both in the Untied States and Canada, lacrosse traveled across the ocean to England, where it was modified for play by the English women.  The game was then brought back to the United States during the early 1900's by British women coaches and players, who introduced it to women at elite schools and college on the East coast.  Often associatied with field hockey, women in both sports traditionally wore skirts or kilts, and the sport was considered appropriately feminine.  The first women's collegiate game was played at Sweet Briar College in 1914.  Around 1925, Joyce Cran began to spread the game through field hockey camps in the Poconos, where she teamed with Constance Applebee of field hockey fame.  By 1932, the United State Lacrosse Association was formed featuring five locations: Baltimore, Boston, New York, Philadelphia, and Westchester.   The first National Tournament was held in 1933 over Memorial Day Weekend, and continues to be held during that weekend as a club team format to this day.  While popular in the East, lacrosse took much longer to make headway into the Midwest, taking far longer than field hockey to make its way to Wooster. 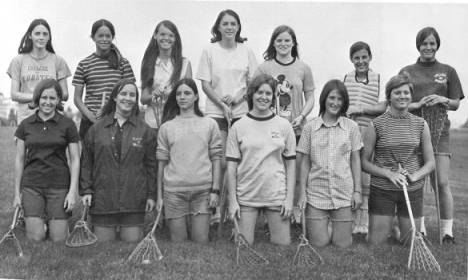 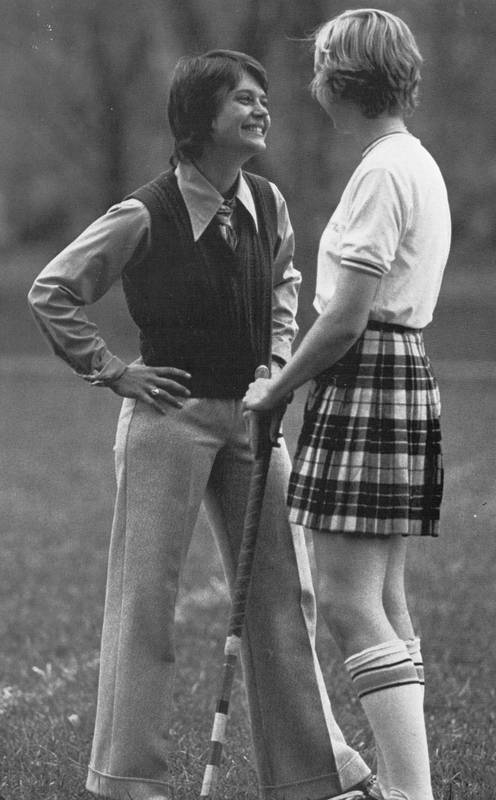 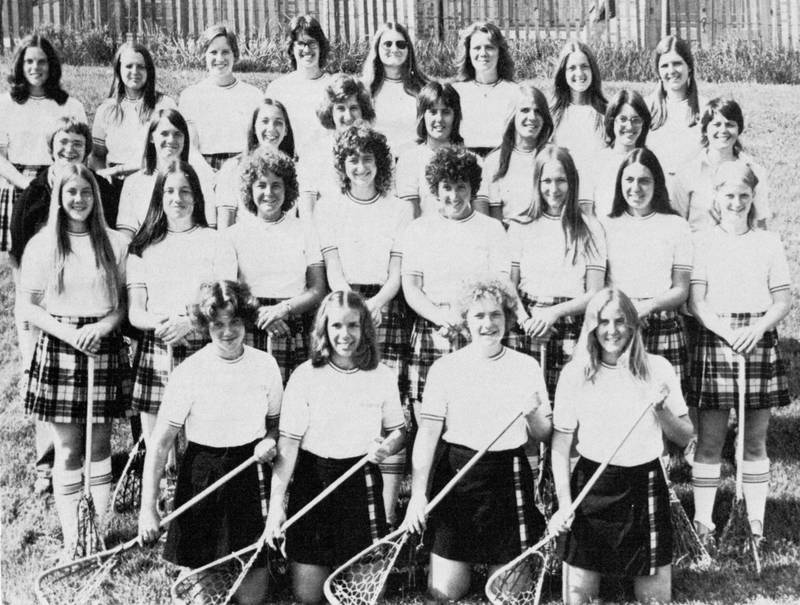 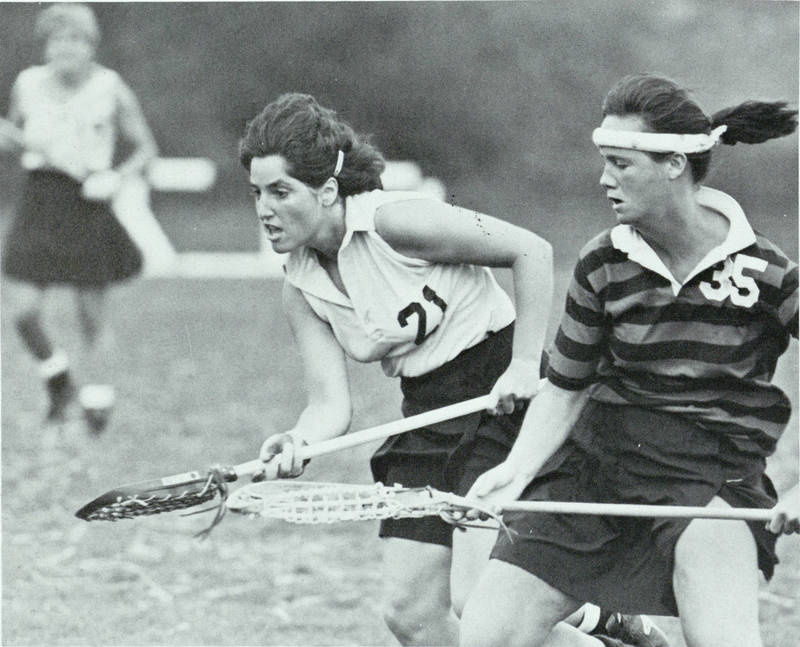 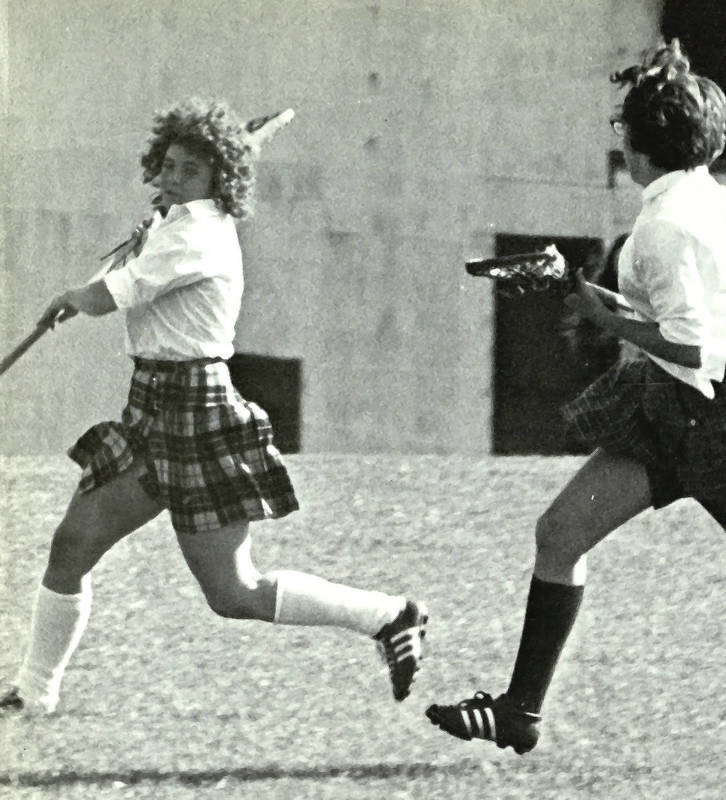 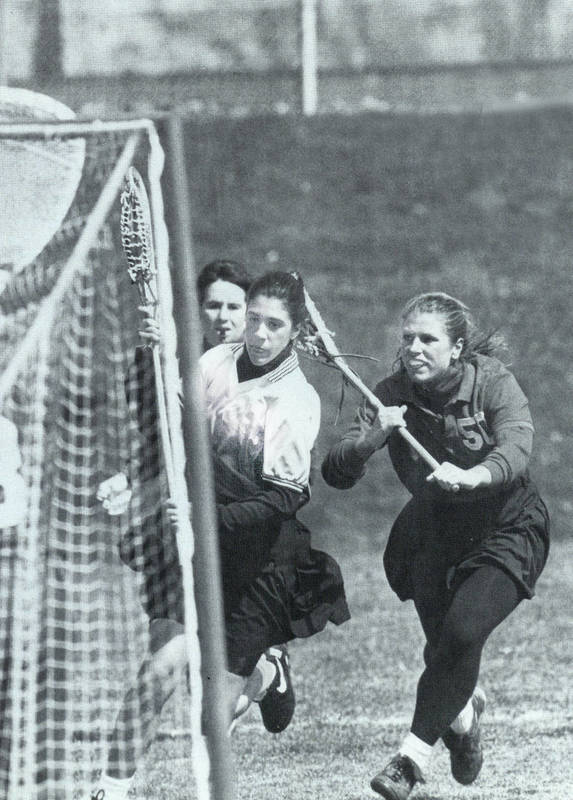