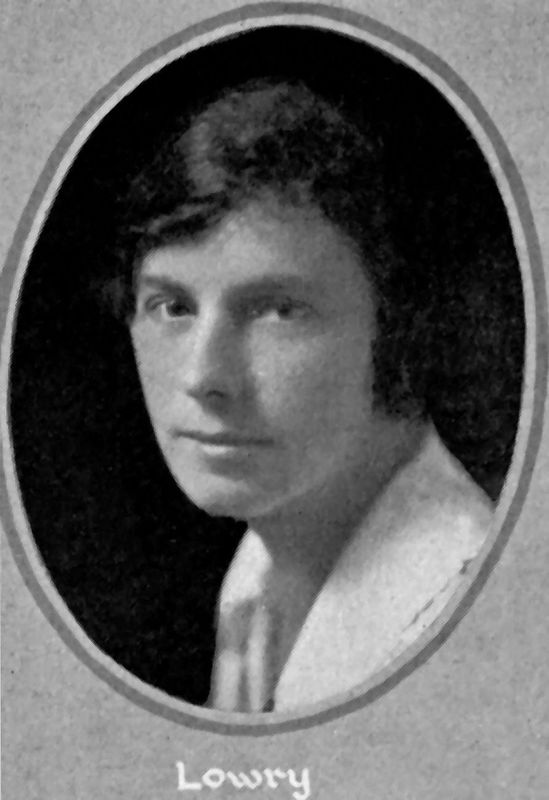 Kathleen Lowrie served as Chair of the Department of Women's Physical Education from 1921 until 1952.  She was responsible for building a strong recreational based program in sport and physical activities at Wooster, as well as developing the Women's Athletic Association/ Women's Recreation Association, which managed  the recreational/ athletic programs for women.  Women during these years participated in a broad-based program that focused on the theme “A Sport for Every Girl, and Every Girl in a Sport!” Women were offered opportunities to participate in such sports and activities as Archery, Tennis, Golf, Deck Tennis, Tumbling, Folk and Square Dance, Swimming, Track, Hiking, Baseball, Basketball, Field Hockey, and Volleyball.

Women eventually began to compete with other colleges in the 1940’s and 50’s through Sport Days and Playdays, one-time events during the year where they would come together to compete.  These opportunities were usually given to an All-Star Team selected from the various intramural teams in that sport at Wooster, and the emphasis was often on the social aspects of the opportunity rather than high level competition and winning.

Social aspects of sport and building camaraderie among the women were key aspects of the program build by women physical educators during this time frame.  Teas and social events were common for the group, as was the annual W.A.A. Fashion Show in the Fall.  The silver serving set in this case belonged to the Women’s Athletics Association during this era, and was used at many of those events.

Kathleen Lowrie and the Women’s Athletics Association that she built were the base upon which Wooster would lay the foundation for varsity sport programs under Dr. Maria Sexton in the 1960’s.  The Men’s and Women’s Departments of Physical Education would remain separate until 1964, when they were merged under Robert Bruce.

Instead of high-level varsity competition, Wooster women competed on teams representing their class year, dorm, or social club to determine a champion for each sport.  Eventually, Black and Gold All Star Teams were selected from among their teams to play an annual All Star Game.  The highest honor as a female athlete was to be selected to the Honorary Varsity for field hockey, basketball or volleyball, although those teams never played a game until the 1940’s. 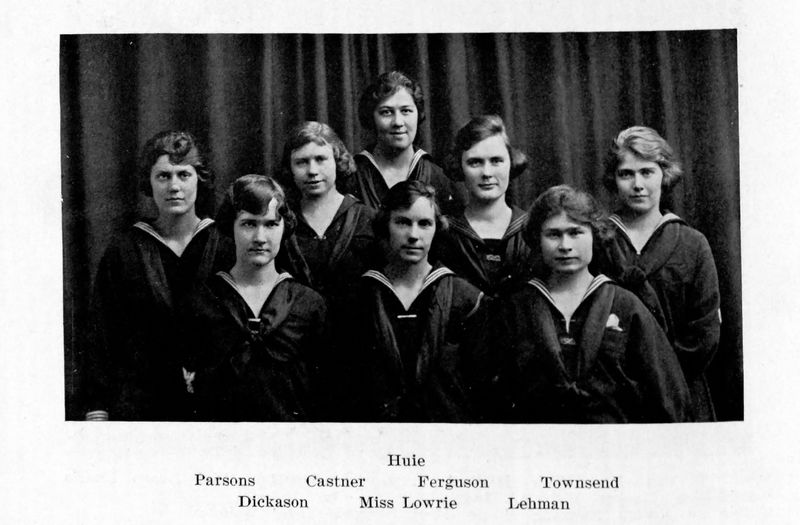 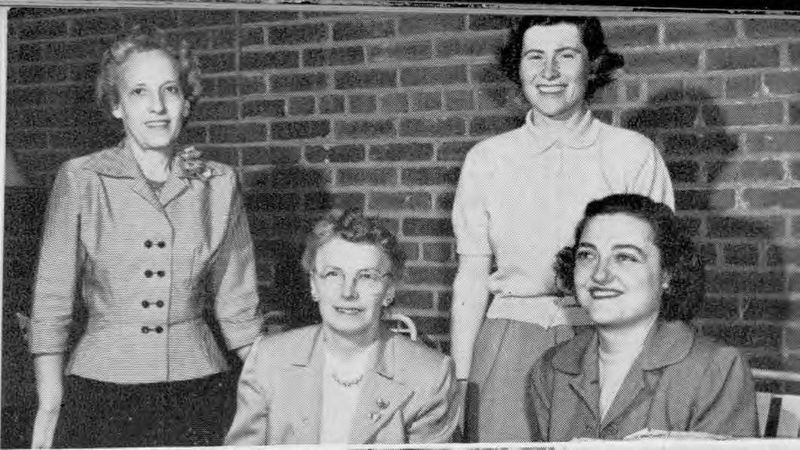