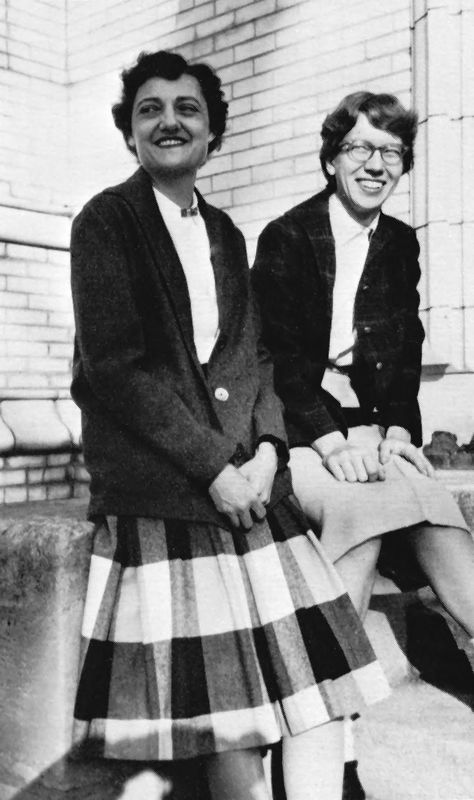 Virgina "Ginny" Hunt arrived at the College of Wooster in 1962, becoming part of a trio of women (including Maria Sexton and Nan Nichols) who would start varsity athletics at the college.

When Ginny Hunt arrived, there were already viable club teams in basketball, field hockey, and volleyball that were supported by the Women's Athletic Association, a student run and student funded organization.  Although she had played basketball in college, it was decided that Nan Nichols would head coach the women's team as it moved to varsity status in the winter of 1965.  However, Hunt would coach the first varsity field hockey team in the fall of 1965 and the first varsity volleyball team in the fall of 1967. 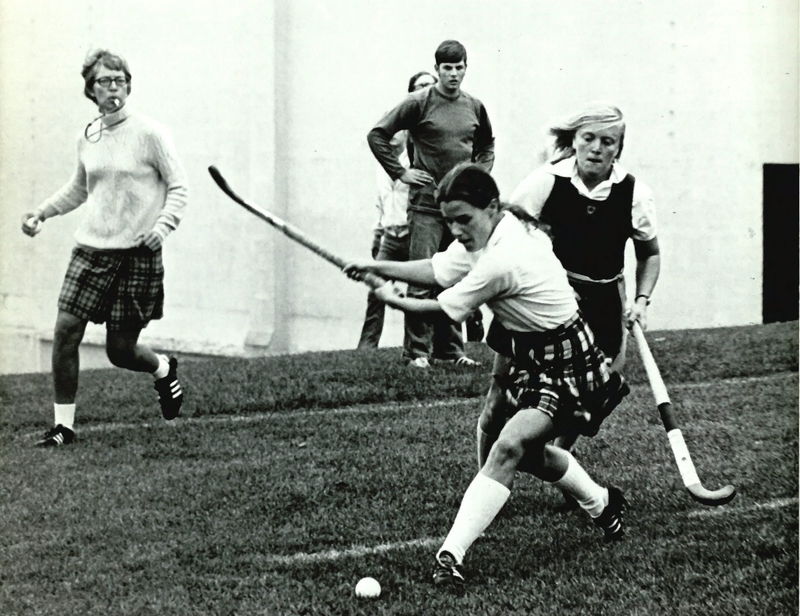 In 1970, Ginny Hunt would serve as the First Director of Athletics for Women at Wooster.  Hunt would also serve as the acting chair of the Department of Physical Education from 1973-1974. She was believed to have been the very first woman to head both a men's and women's department at that time.

Toward the end of her tenure at Wooster, Hunt took several leaves to work on her PH.D. at the University of North Carolina at Greensboro.  Finally, on March 15, 1976, she resigned from the college in order to complete her degree and move on to work in Division I. 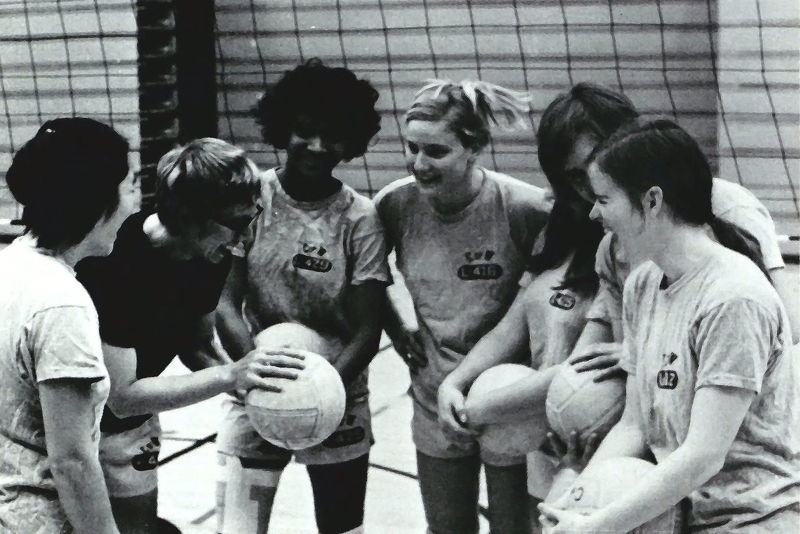 Ginny Hunt would serve as the Associate Athletic Director at the University of Michigan from 1976 to 1977.  She then went on to Montana State in Bozeman, where she served as Women's Athletic Director from 1977 until 1993. There she helped start the Montana West Athletic Conference and later served on the Women's Committee of the Big Sky Conference.

In 1985, Dr. Virginia Hunt was inducted into the W Association Hall of Fame at the College of Wooster. In addition, she was selected to the Montana State Athletic Hall of Fame in 2000. That same year, Hunt was further honored with a Lifetime Achievement Award by the National Association of Collegiate Women Athletic Adminnistrators (NACWAA).  In 2015, the College of Wooster Volleyball program honored Hunt by naming their annual tournament after her, the Ginny Hunt Kilt Classic.  In addition, Montana State named one of their annual student-athlete awards after her.