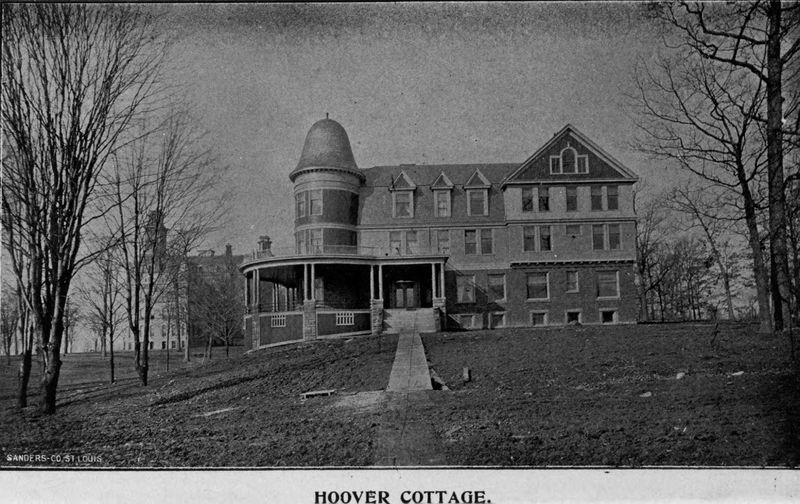 Physical Education was not part of the curriculum for men or women until after the first Gymnasium was built in 1883.  Shorty after it's completion, a Military Sciences Department under Lt. Alfred Sharpe, a graduate of West Point, took over much of the facility.  The men used the Gymnasium primarily for drill and exercises.  In 1888, gymnastics work for young ladies was also required, with Lt. Sharp in charge of their program.   Women formed a company at the college in 1889 and petitioned to drill in the Gymnasium two times a week.  The person who oversaw their company was the janitor for the Gymnasium, S. C. Hubbell.

By 1890, the Gymnasium was finally under the supervision of the very first Director of Gymnasium, Joseph H. Meyers.  Gentlemen on campus were required to meet with Meyers for three sessions each week, while the ladies met for irregular exercise hours and classes on a voluntary basis.  Harry C. Meyers filled this position from 1891 until 1896.

In the beginning, most of the women who worked with physical exercise with the ladies also taught Elocution.  Juliette V. Yeakle was one of the earliest women listed in either the College Catalogue or Index as an Instructor of Physical Culture (1892-1893). She taught correct poise and muscular exercise to the women on Saturday mornings, and the class was well attended even though it was optional.

Once Hoover Cottage opened to women on campus in 1896, Miss Lottie "Birdie" O. Everhart was listed in the College Catalogue as the first Director for Ladies Gymnasium (1897-1899).  She was a graduate of the Anderson School of Gymnastics at New Haven.  Cora H. Baker followed her from 1899 until 1902.  By 1899, the faculty voted to require work in the gymnasium as part of the college course for the following academic year. 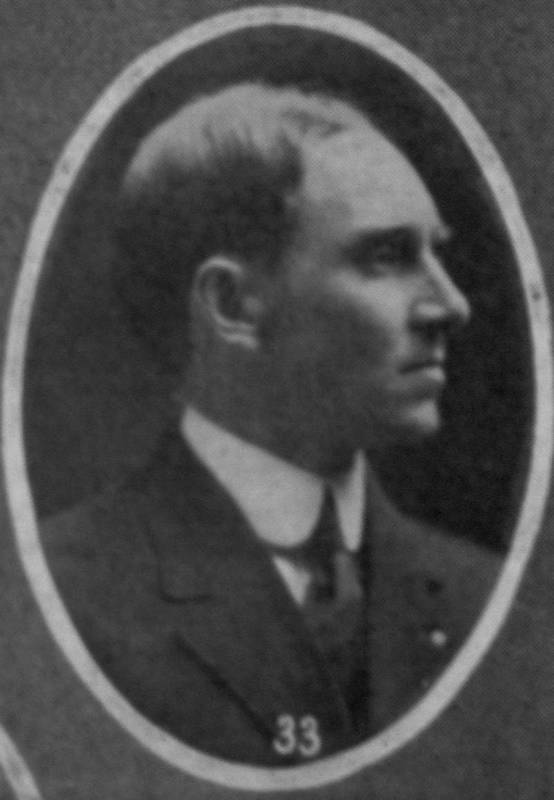 In 1902, Lynn St. John became the very first Athletic Director for the University of Wooster.  St. John not only coached and oversaw the athletic program, but also took classes as a student in order to attain his degree at Wooster.  He was the only person listed in the college catalogue to oversee the required program of physical education at the college between 1902 and 1909, with the exception of Clara M. Erbeck, who was listed as an Instructor of Calisthenics from 1904-1905.  St. John encouraged permission for female students to use the Gymnasium on certain specific hours and days.  He completed his Wooster degree in 1908 and left to take a position at Ohio Wesleyan in 1909.

Following St. John's departure, the position of Director of Athletics was held by William E. Johnson (1909-1911) and Harry B. Lloyd (1911-1913).  During Lloyd's tenure, Severance Gymnasium was completed (1911-1912), which lead to the hiring of the first Directors of Physical Education for Men and for Women, Emery Bauer and Berenice Wikoff.