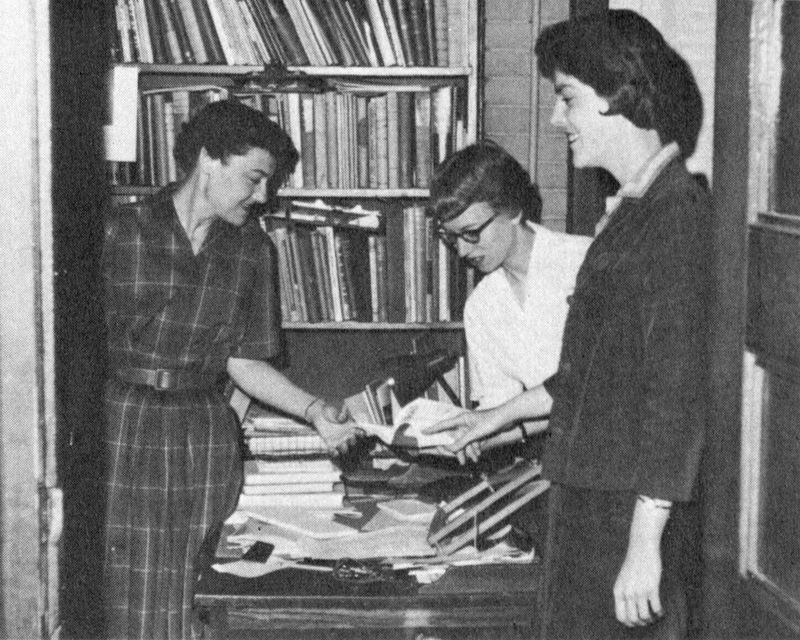 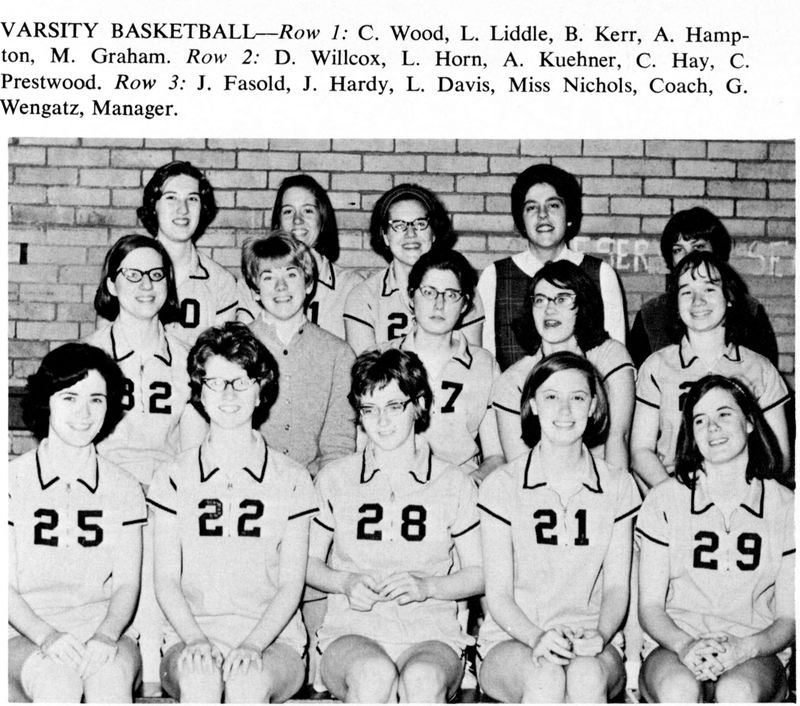 Nan Nichols served as a long-time coach and administrator at the College of Wooster. A quiet crusader for change, Nichols, along with Maria Sexton and Ginny Hunt, built a broad-based athletic program for women at Wooster from the 1960’s until her retirement in 1995.

Arriving at Wooster in the Fall of 1963 as an Instructor in Physical Education, Nichols helped shepherd early club teams in women’s athletics that were sponsored by the Women's Athletic Association. She would go on to serve as the very first varsity coach for Women’s Basketball in 1965. In addition, Nichols was the adviser for the fledgling Women’s Lacrosse Club until it went varsity in 1974. Finally, she also started the Women’s Swim Team in 1973 and served as it’s head coach until 1979.

As a transitional leader in Women’s Athletics during the 1970’s and 1980’s, Nan would help move the state and regional branches of the Association of Intercollegiate Athletics for Women (AIAW) forward, hosting several state tournaments at Wooster. When the NCAA took over Women’s Athletics in 1982, Nichols would help women’s sport move from the AIAW years to the NCAA system, which relied on conference play. 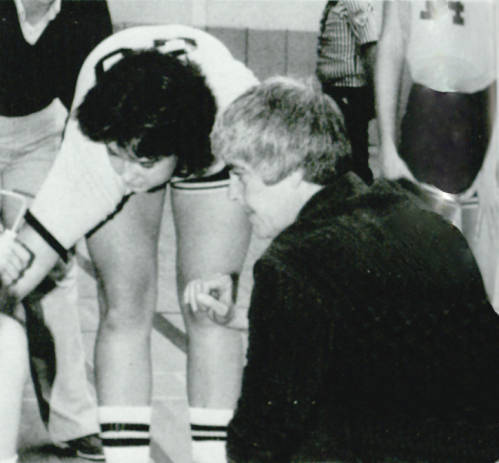 Two years later, Nichols would be involved in the formation of the North Coast Athletic Conference (NCAC), the first conference formed with men and women together.  The NCAC would emphasize both academic and athletic excellence, as well as sport and gender equity, principles that are hallmarks of Division III today.

After stepping down from her role as women's basketball coach in 1986, Nan Nichols would continue to serve as Women's Athletic Director and Senior Woman Administrator until her retierement in 1995.

Among the Honors and Awards that Nan Nichols has received:

Nan Nichols passed away on June 17, 2012, just six days short of the Fortieth Anniversary of Title IX, the landmark law that helped propel women’s athletics forward during her professional tenure.