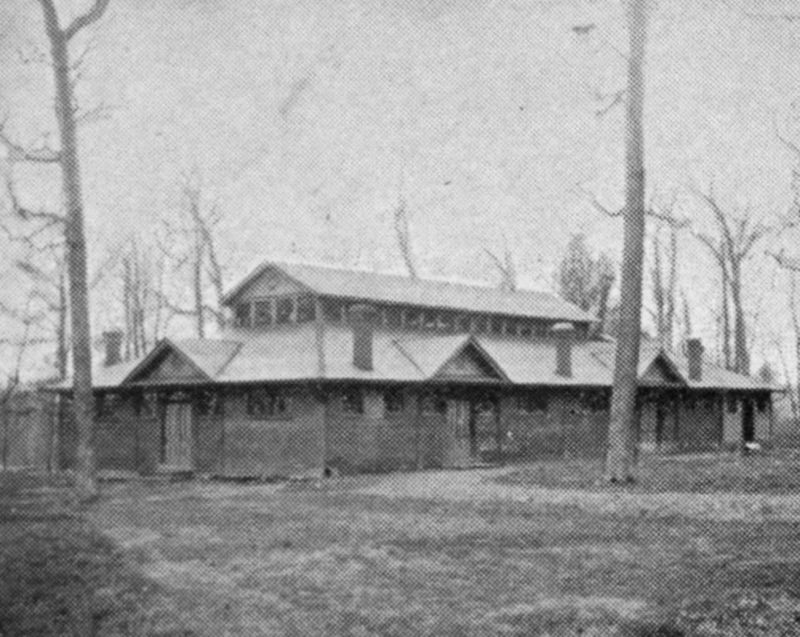 From very early in the history of the university, the students expressed a desire for a recreational facility. In the first issue of the Voice in 1872, there was a letter detailing a need for a gymnasium on campus. In a student petition for a gymnasium in the spring of 1882, they wrote, “It is believed that physical culture constitutes an essential part of a complete education, and should have a place along with intellectual and moral culture in training young men and young women.”

The university broke ground for the Gymnasium in June of 1882, and it was completed in June of 1883. The building was 40 by 100 feet and was said to be able to seat 1200. The final cost for completion was noted to be $4500. The Gymnasium served as the center of much of college social life, as well as giving the college a place large enough to gather all of the students and faculty for events. It was located just west of Old Main. 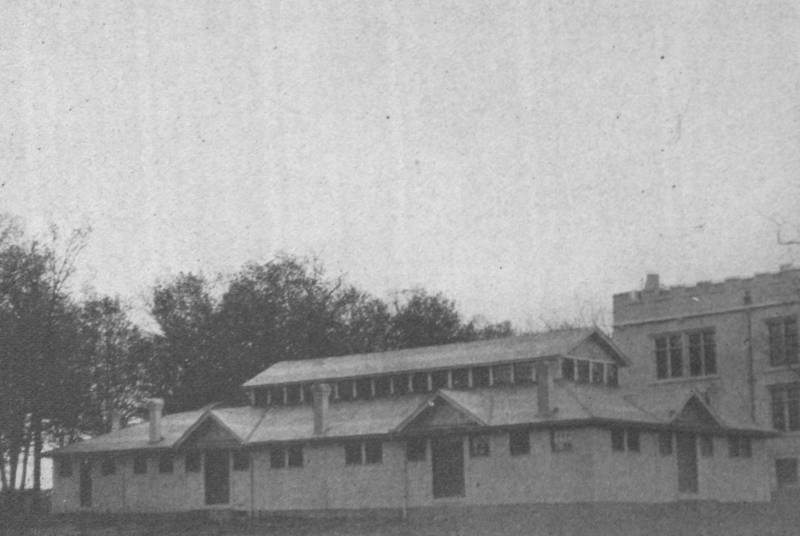 The interior of the gymnasium had nearly five-thousand square feet of floor space in the main part. It was equipped with parallel bars, horizontal bars, ladders, flying rings, a variety of pulley-weight machines, leaping boards, clubs, wants, and dumb bells. It also contained locker and dressing rooms, bathrooms, needle baths, wash bowls, and hot and cold water. It was heated by steam. An additional 30 feet was added to the gym for bathing facilities in 1890.

Almost from the time the Gymnasium opened, a Military Science Department was added to the university. A West Point graduate, Lt. Alfred Sharp, ran the program from 1883 to 1889, and a corner of the gymnasium housed the equipment used for drill. John Wilkinson took over for the final year from 1889-1890. Even the women eventually formed a company and drilled there two days a week. 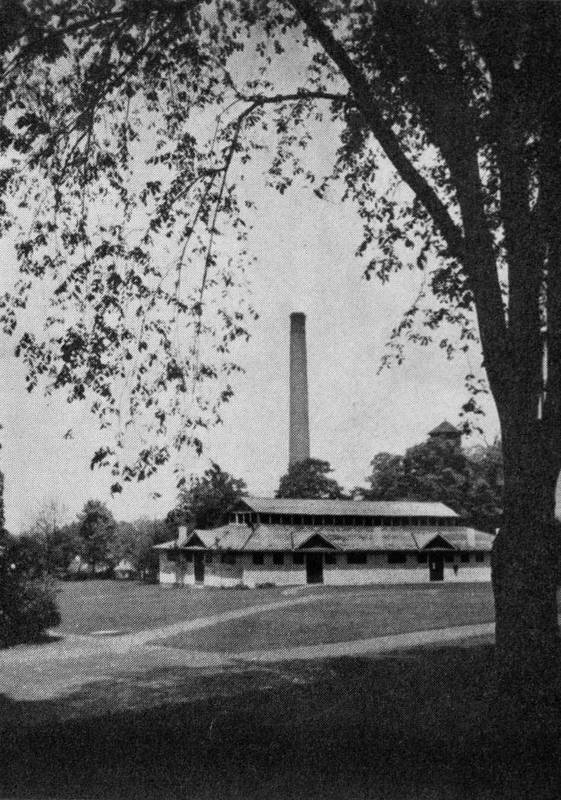 The first Director of Gymnasium, Joseph H. Meyers, appears to have been added in 1890. Gentlemen at the university were then required to have three regular appointments per week at the Gym. The Ladies, upon request, could obtain irregular exercise hours and classes. They were taught plain and fancy marching; drills with dumb-bells, clubs, wands and poles; carefully selected light work with heavy apparatus; and suitable indoor and outdoor games. Once Hoover Cottage was built in 1896, women’s physical training was primarily relocated to a gymnasium in its basement.

One of the major flaws of the Gymnasium Hall was the number of support structures in the interior that prevented it from being an adequate playing area for indoor games, such as basketball. At last eleven support beams were scattered throughout the large indoor space. 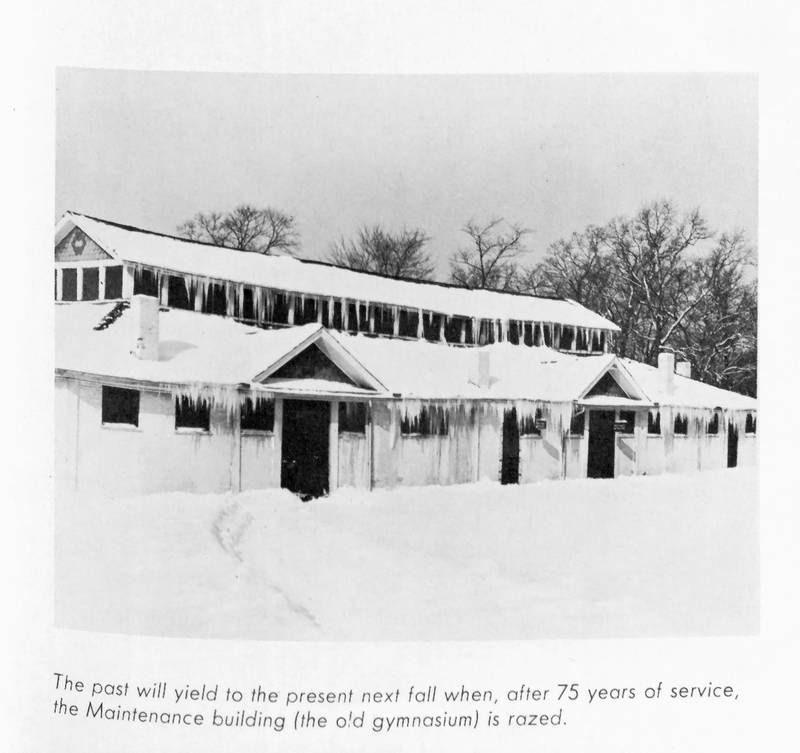 The Gymnasium Hall was used for campus recreation and athletics until 1912, when Severance Gymnasium was completed. Over it’s remaining years, it served as the Campus Book Store, Offices for Building and Grounds, and a storage facility. It was torn down on May 4, 1960.