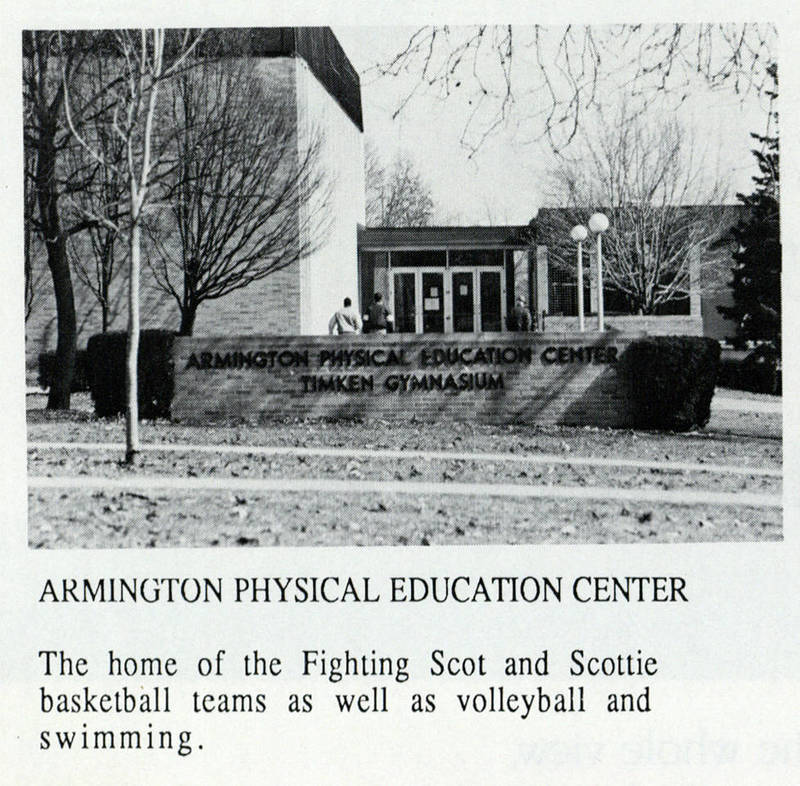 After Servance Gymnasium had been outgrown, the College finally broke ground on a new state-of-the art facility for Athletics and Physical Education. The first stage of the Armington Physical Education Center was completed in 1968 when Timken Gymnasium was finished. The Gymnasium can seat 3,420 specators for a contest or event, and is one of the largest capacity gymnasiums in Division III. Timken provides practice and competition space for both men's and women's basketball and women's volleyball. In addition, it serves as a multi-station area for classes, intramural sports, and recteational activities. The top bleachers in the gymnasium fold forward to creat training spaces on both the upper south and lower north ends. This facility also includes locker room space for men and women. A wrestling room and a storage area were also origianlly part of the facility, but they have since been gutted and expanded to house the Swigert Fitness Center, approximately 3,700 square feet that were modernized in 1998 and reconditioned into a weight training room in 2011. 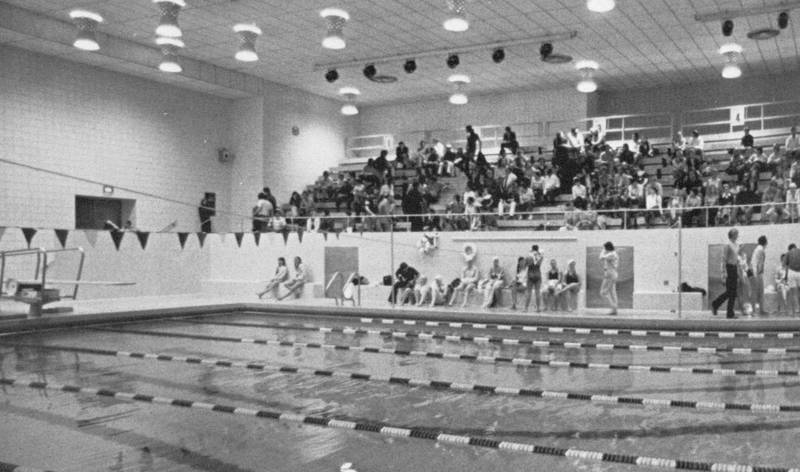 Armington also contains a 75 foot by 45 foot, six-lane swimming pool with seating for 450 spectators. In addition, the P.E.C. contains a muti-purpose gymnasium, a co-ed training room, and an equipment and laundry room. The complex originally had a office pod on the south end of the building, but it was eventually removed in the Spring of 2010 to make way for the addition of the Scot Center. Both the pool and the office pod were completed in 1973.